Crashed and LOST on an island. Two godlike brothers play their doom.
The survivors flash back here and there, then all meet up and ...poom

The 'Limitless' drug opens up your mind and give you your goals.
A great fun film, if you ignore the giant plot holes.

Driving Angry with Nic Cage after he's dead,
is like Ghostrider but worse, with no flaming head.

Ryan Reynolds' character is buried underground,
just a mobile phone and no one else around.

THOR is a Hammering Superhero; can you hear that thunder?
Who else could play a cranky god, but a guy from Down Under


#WhenTVMovieWorldCollide
127/24 Jack Bauer's arm gets wedged between a rock and terrorist. 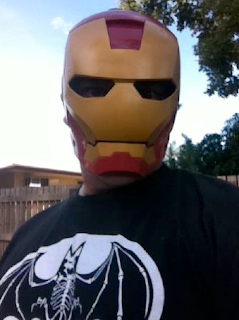