Lying over adultery is legal in Italy 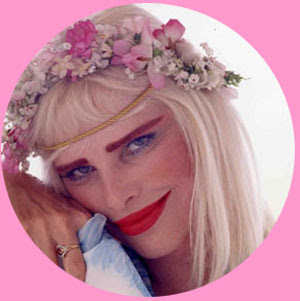 Italy's highest appeal court has ruled that married Italian women who commit adultery are entitled to lie about it to protect their honour.

The court gave its landmark ruling after hearing the case of a 48-year-old woman, convicted of giving false testimony to police by denying she had lent her mobile phone to her lover.
The appeal court did not agree that she had broken the law.
It said bending the truth was justified to conceal extra-marital relationships. In a predominantly Catholic country you might expect the courts to take a dim view of lying and adultery.
But not in this case.
The woman who brought the appeal was from Porto Ercole on the Tuscany coast, and named only as Carla. She had lent her telephone to her secret lover, Giovanni, who then used it to call Carla's estranged husband, Vincenzo, and insult him.
Giovanni, the lover, was convicted of abusive behaviour in a local court, and Carla convicted as an accessory.
Controversial judgements
But the Court of Cassation found that having a lover was a circumstance that damaged the honour of the person among family and friends. Lying about it, therefore, was permitted, even in a judicial investigation.
It is not yet clear whether the ruling might also apply to men who have secret mistresses.
The Court of Cassation, which is largely staffed by elderly male appeal judges, has in the past issued a number of controversial judgements.
It once gave a ruling, later rescinded after protests from women's groups, that a woman could not be raped by definition if she was wearing tight jeans, since the jeans could only be removed with her consent.
at Sunday, March 09, 2008